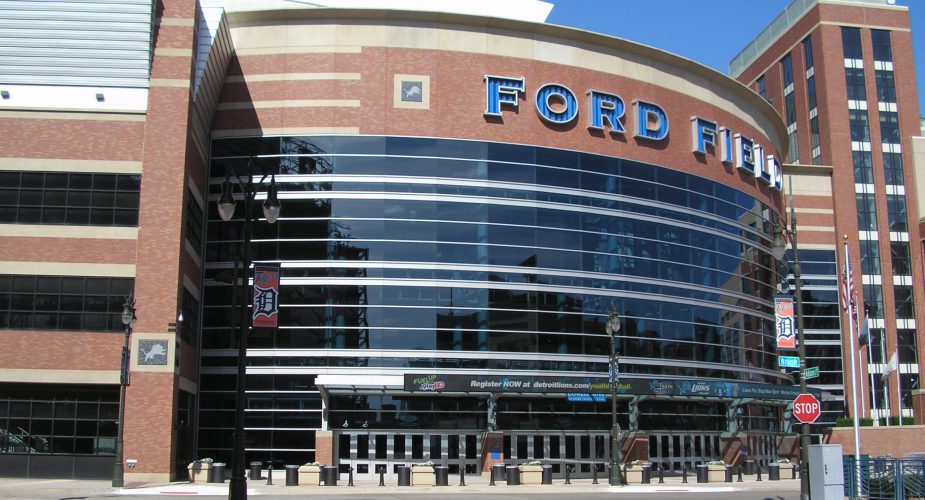 The Jets were scheduled to play the Bills in Buffalo at 1pm on Sunday. Due to the snow storm in Buffalo the game will now be played on Monday night in Detroit. The game will be aired in NY and Buffalo on CBS.

The snowfall totals are so overwhelming, at upwards of six feet, that the Bills might also have to move their next game, Nov. 30 at home against the Browns, to another location.

There are about 220,000 tons of snow inside Ralph Wilson Stadium.

Syracuse University’s Carrier Dome is not an option for Jets-Bills because it won’t be available due to a minor-league hockey game there on Saturday night.

There will be no shortage of the Ryan brothers on the air this Monday night. Rob Ryan (defensive coordinator for the Saints) will make a MNF appearance as the Saints play at home against the Ravens. Jets fans are sounding off, let us know what you think about the Jets game being moved to Detroit.