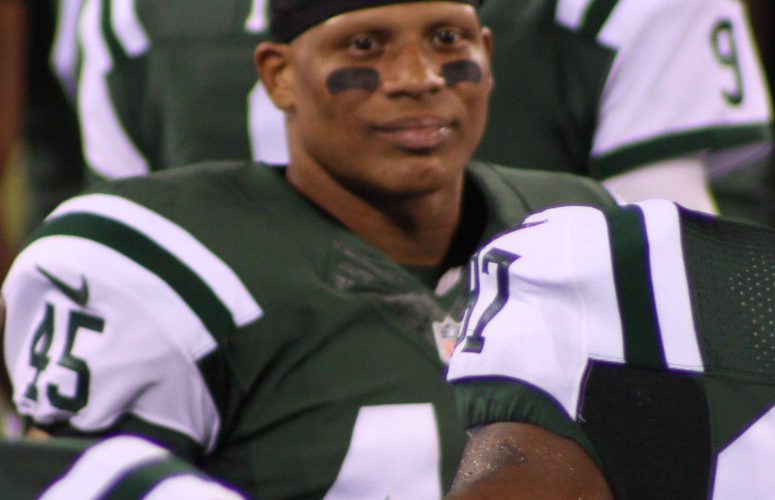 The New York Jets have announced the addition of former Seattle Seahawks safety Ronald Martin and waived a safety of their own, Rontez Miles, to make room for the former LSU product.

Miles, who spent last year on the Jets practice squad and nearly had to have his leg amputated late in the season won over a number of Jets fans with his big hitting and high motor this pre-season.  Making the 53-man roster was a first for Miles, but it was short-lived.

A last round cut for the Seattle Seahawks, Martin racked up 67 tackles in 35 collegiate games at LSU and logged eight interceptions.  He was credited with 11 tackles and two passes defended this pre-season.