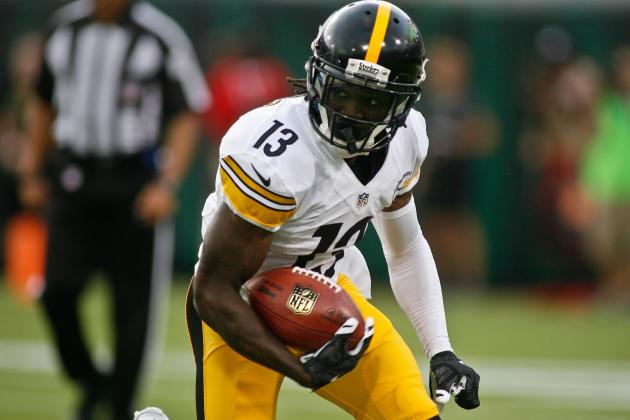 The New York Jets have announced the signing of running back, wide receiver, return man Dri Archer to a reserve/future contract.

Archer, a former 3rd round draft choice of the Pittsburgh Steelers was let go during the 2015 season following an underwhelming 20 pro games.

Archer opened eyes at the NFL combine when he posted a 4.26 40-time, but the speed has yet to translate into on-field results in his short time in the league.