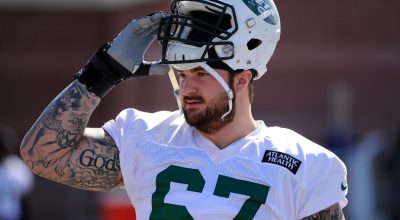 After being hired as General Manager of the New York Jets, John Idzik stressed the importance of competition. He assured 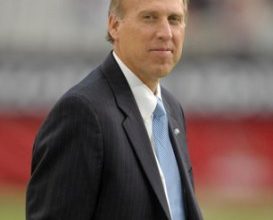 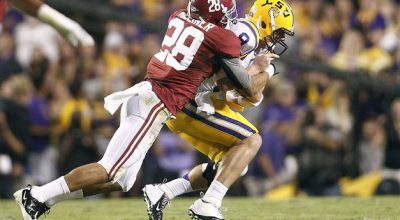 JetNation Gets Physical With the recent injuries to two of the Jets top three cornerbacks, there are several opinions being offered 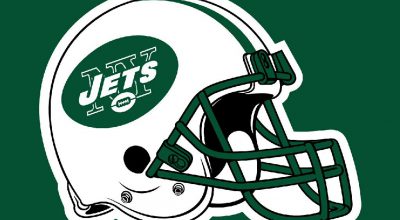 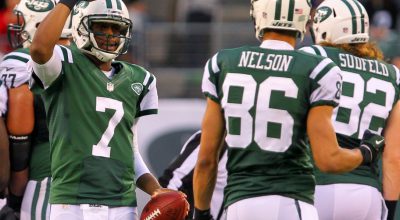 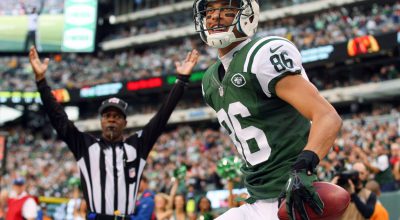 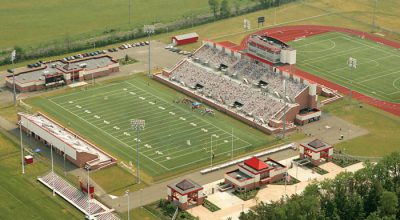 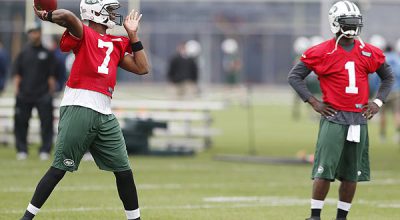 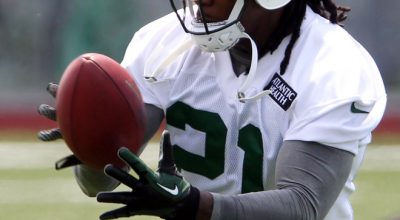 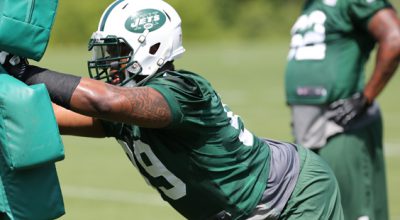