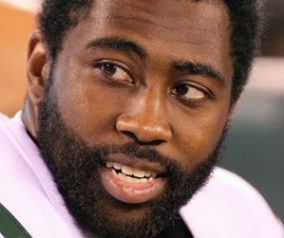 With the NFL new league year upon us the rumor mill is churning about trade offers for New York Jets [...] 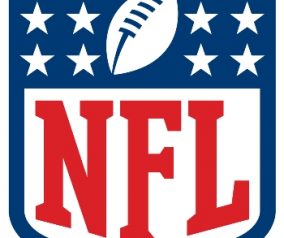