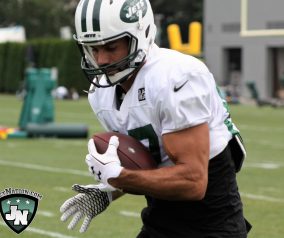 By Glenn Naughton   Days after news broke of the Jets intentions to trade or release wide receiver Eric Decker, [...] 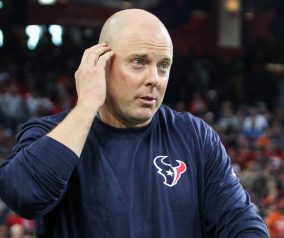 By Glenn Naughton Still without an offensive coordinator or quarterbacks coach with college All-Star games under way, it appears the [...] 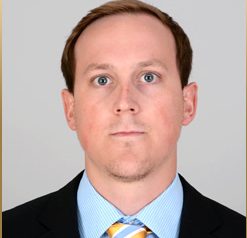 Hires are happening fast and furious for the New York Jets on the coaching front and now GM Mike Maccagnan [...]