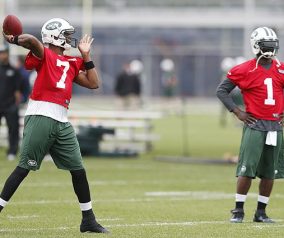 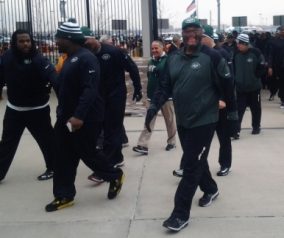 The story from training camp today was that a multiple player scuffle broke out after running back Joe McKnight threw [...]