Today the New York Jets have Released Defensive Lineman Antonio Garay. Garay was signed as a free agent during the [...] 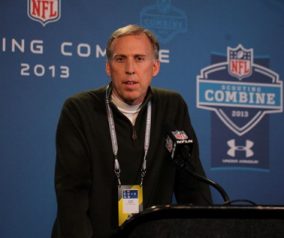