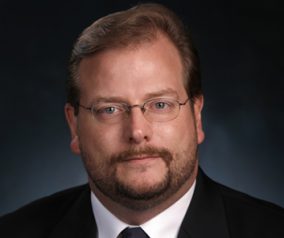 Free agency is still several weeks away, players can not be signed until 4pm on March 10th. John Idzik is [...]