Robby Anderson is an undrafted free agent out of Temple University, mainly known for his speed.  He has a wiry [...]

The Jets won another tough game this week, against the Dallas Cowboys, and stayed in the hunt for the playoffs. [...]

The Jets won a game they were favored to win by a fair margin, and thrust themselves back into the [...]

On a personal note, thank you for all the well wishes and donations after my accident.  We really appreciate the [...]

The Jets had another good, albeit not spectacular day in the passing department against the Colts on Monday night.  For [...] 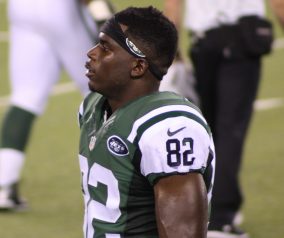 By Glenn Naughton   When JetNation.com interviewed Jets wide receiver Quincy Enunwa this off-season, one topic we touched on was [...] 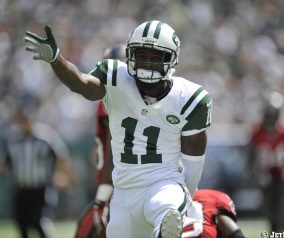