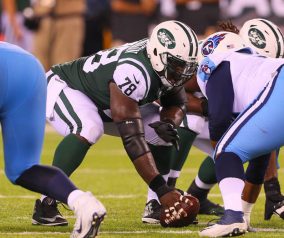 While some fans, players, coaches and pundits will cite the loss of a starting player as a reason for declining [...] 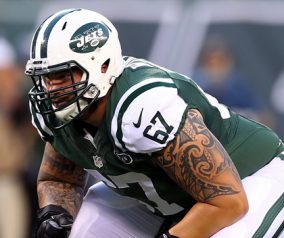 Here are some quick thoughts on the toughness of Brian Winters that were originally posted in our forums by KRL. [...]

One step forward on the injury front and then it is two steps back. That is certainly how this season [...] 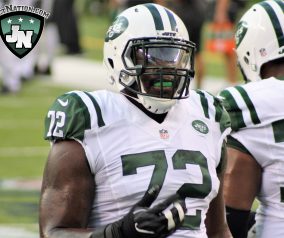 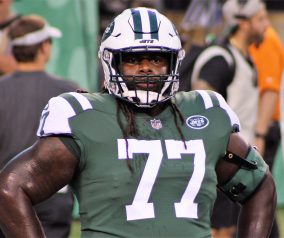