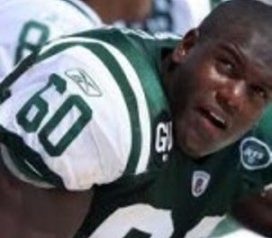 As D’Brickashaw Ferguson prepares to enter his ninth season at LT for the Jets, new arrival Breno Giacomini is settling in [...] 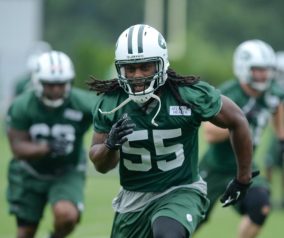