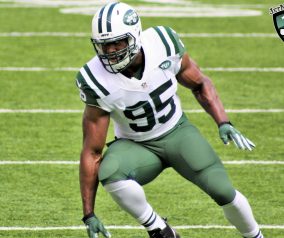 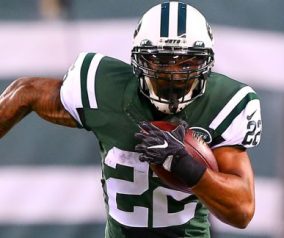 By Glenn Naughton   The 4-9 New York Jets look to play spoiler at home against the 8-5 Miami Dolphins [...]