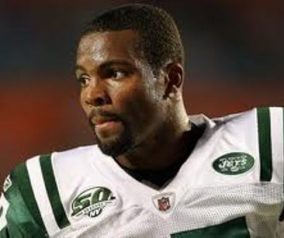 The Jets are reportedly interested in recently waived wide receiver Braylon Edwards. The receiving corps, stretched for talent since Santonio [...]

Rex Ryan provided the following injury updates during this press conference today: Opening Statement… Guys that will not practice today, [...] 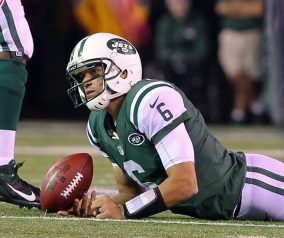 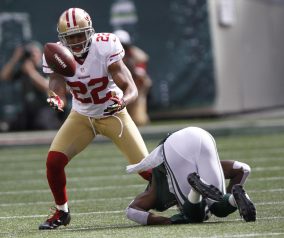 It isn’t frequently that an NFL team gets shut out, but the Jets pulled it off this week, losing 34-0 [...] 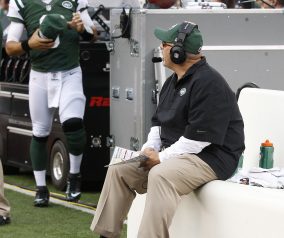 New York Jets head coach was asked to give an injury update and here is what he had to say: [...] 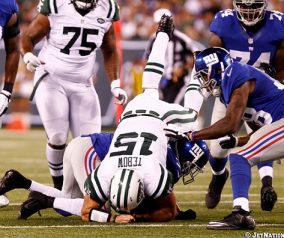 Defensive linemen Sione Po’uha is going to miss the remainder of the preseason with a lower back problem.  Po’uha was [...]