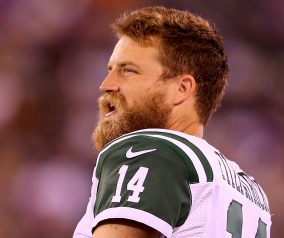 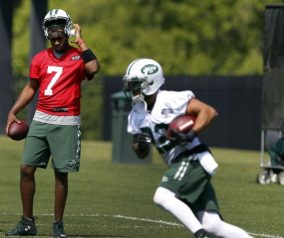 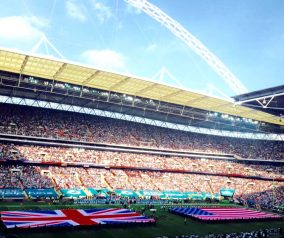 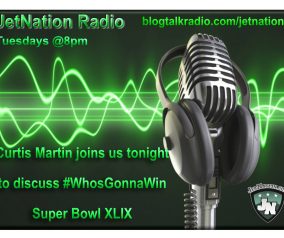 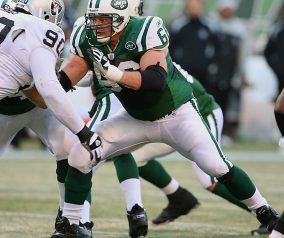 By Glenn Naughton – @AceFan23 With the start of the New York Jets off-season just over three weeks away, debate continues [...] 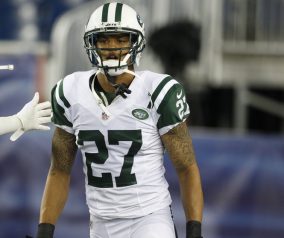 JetNation Gets Physical With the recent injuries to two of the Jets top three cornerbacks, there are several opinions being offered [...] 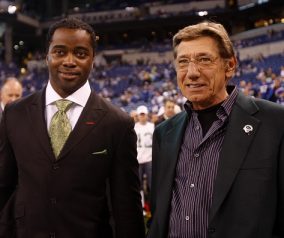 Best Jets Of All Time

Please let us know what Jet players you feel are the best of all time.  Take a look at this [...]

Thanks for the patience everyone, we finally got around to removing the ex-Jets from our banner.  We have a few [...] 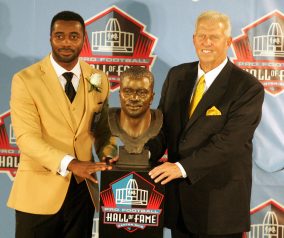 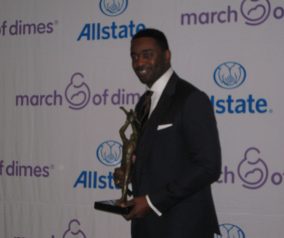 The March of Dimes Foundation honored Former New York Jets running back Curtis Martin on November 28th, at the Waldorf [...]