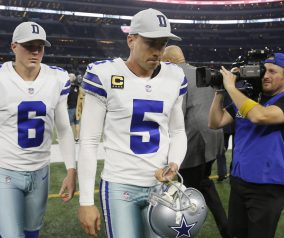 Dan Bailey Working Out With Jets On Monday

After getting down to the roster limit of 53 players yesterday, it has been reported that the Jets did not [...] 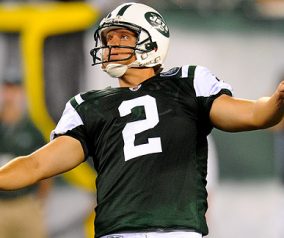 Dubbed the “Folk-hero” during the 2013 season for making clutch field goals place kicker Nick Folk is set to become [...]