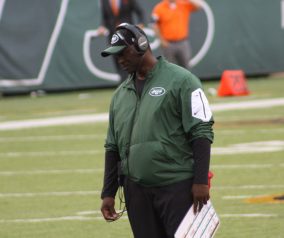 The New York Jets were -4 in turnover differential and still probably should have won the game. That’s the nicest [...]

Today the New York Jets have Released Defensive Lineman Antonio Garay. Garay was signed as a free agent during the [...] 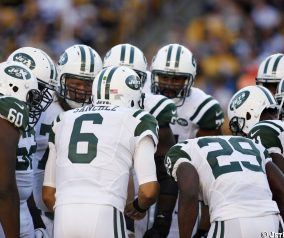 The last time the Jets went down to Miami, the infamous Santonio Holmes meltdown occurred. Holmes, visibly frustrated by the [...]