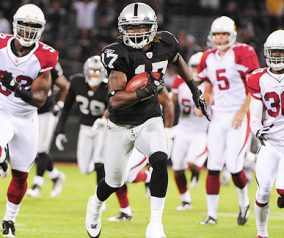 By Glenn Naughton   While the New York Jets are likely out of the running for any more big name [...]