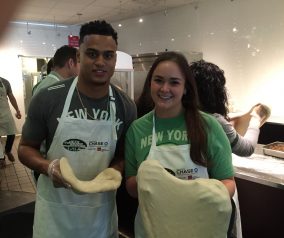 The Institute of Culinary Education (ICE) finished out their 2015/16 season of cooking with New York Jets Fans and Players [...] 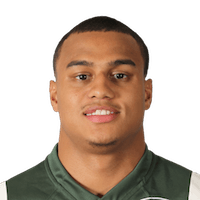