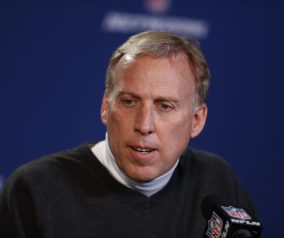 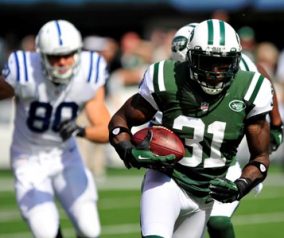 Former Jets cornerback Antonio Cromartie was let go by the team and became an unrestricted free agent because they did [...]