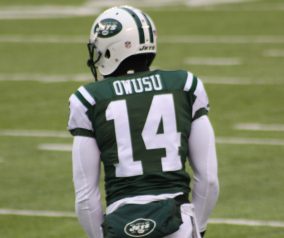 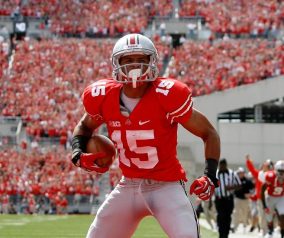 By Glenn Naughton Five down, one to go.  The New York Jets today announced the signing of second-round draft pick [...]