Bryce Petty and the Jets lost another game this past week, to the suddenly surging Dolphins in embarrassing fashion.  While [...]

While Bryce Petty showed a lot of good qualities in the game against the 49ers, he was far from perfect. [...] 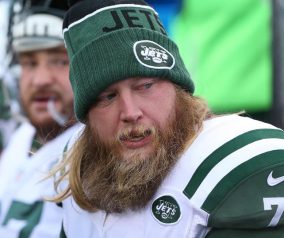 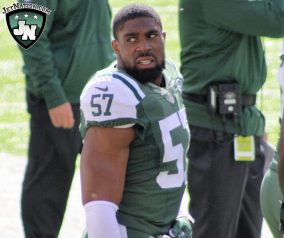 By Glenn Naughton   In need of a blocking tight end with Kellen Davis nursing a hyper-extended elbow, the New [...]