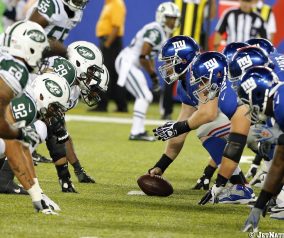 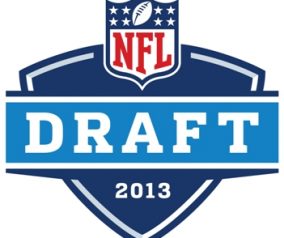 The New York Jets have an immense amount of needs to address on Draft Day.  The following is an analysis [...]

The Grande Ballroom at the Waldorf Astoria was flooded with talent this past Tuesday night.  The two rival stadium-sharing New [...]