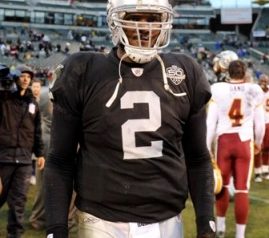 According to reports the New York Jets have been exploring the possibility of bringing in former Oakland Raiders quarterback JaMarcus [...]

This is part two of Jet-Nation’s articles on the improved rookie wage system under the NFL’s new Collective Bargaining Agreement [...]