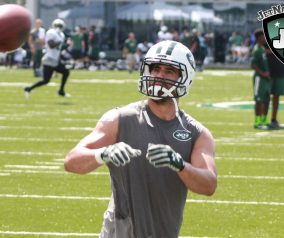 Amaro Shows Growth, Maturation on and off Field

By Glenn Naughton   As the New York Jets prepare to kick off their 2016 exhibition season against the Jacksonville [...] 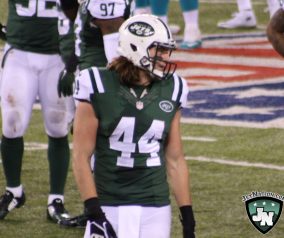 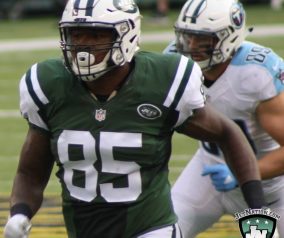 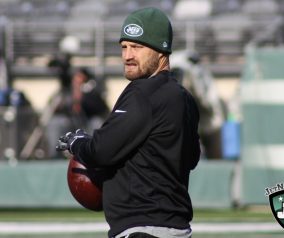 By Glenn Naughton (@AceFan23)   If the Jets manage to re-sign quarterback Ryan Fitzpatrick, who is set to become a free [...] 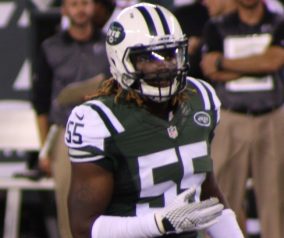 It wasn’t pretty, but the Jets survived a sloppy game to defeat the Jacksonville Jaguars 28-23, and improve their record [...] 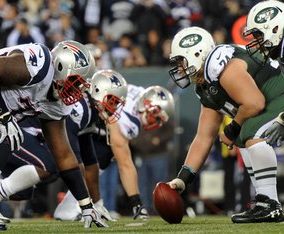 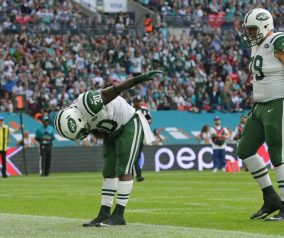 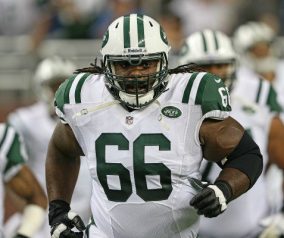 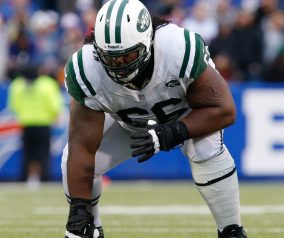 The Jets have released their injury report for the Dolphins game. Jeff Cumberland, Willie Colon, Chris Owusu, Trevor Reilly and [...]