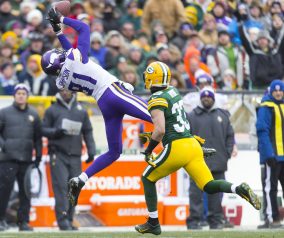 The NFL’s free agency begins on March 11 and the New York Jets have resources to be active in acquiring [...]