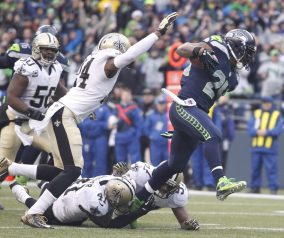 As NFL offenses turn to a spread concept and use of the zone read option defenses have been trying to [...]