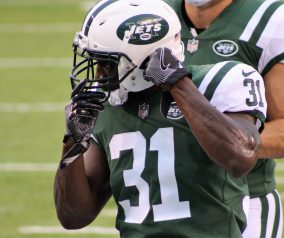 Continuing a bit of pre-season roster juggling, the Jets have announced the release of running back Jordan Todman, in favor [...] 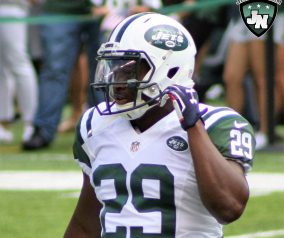 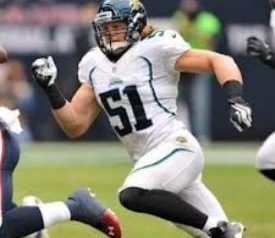