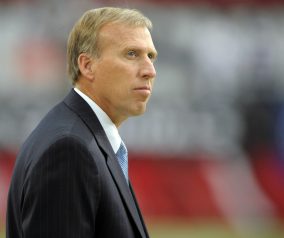 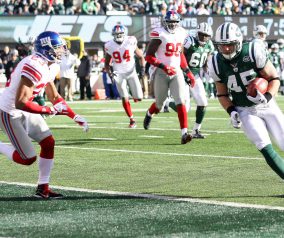 The New York Jets have announced that their roster now stands at 74 players.  They had to be at 75 [...]

Josh Baker Done For The Season With Knee Injury 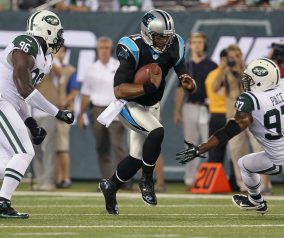 With the Jets and new offensive coordinator Tony Sparano determined to get back to a run heavy offense a good [...]

Just because the 2012 NFL draft is over doesn’t mean there are no more potential players left to fill the [...]

As per the NY Daily News, the NY Jets have re-signed Aarom Maybin.  The former first round draft pick was [...]