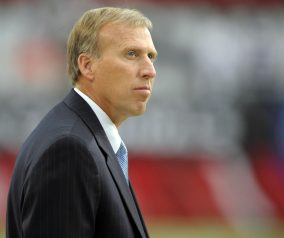 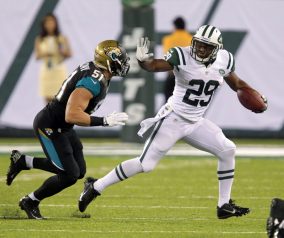 With recent injuries and some questions marks surrounding the current running backs on the roster, the New York Jets are [...]

A bit of bad timing here, but before the Jets got WR Braylon Edwards off of waivers the Jets had [...] 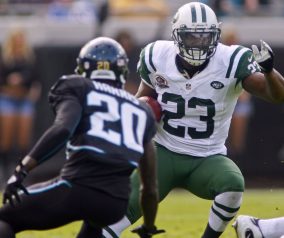 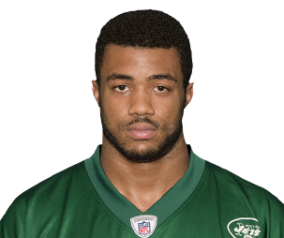