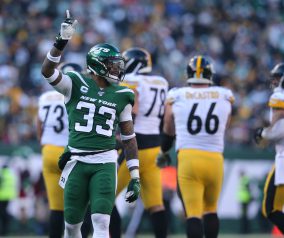 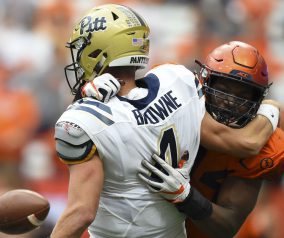 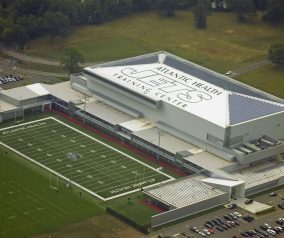 Kristian Dyer: Jets Pull Scouts off Road due to Coronavirus

Kristian Dyer of SI is reporting that the Jets have pulled their scouts off the road due to fears of [...] 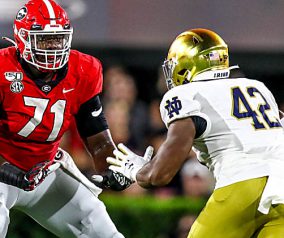 There will be plenty of big names for Joe Douglas and company to meet up with in the coming weeks [...]

In a season that hasn’t seen the new York Jets have a whole lot go their way, defensive coordinator Gregg [...] 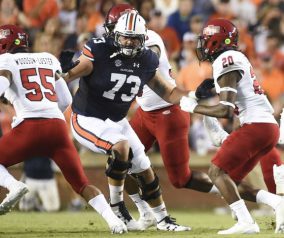 The fact that Jets GM Mike Maccagnan appears to have finally ended the Jets’ decades-long drought at the quarterback position [...]

Jets fans hoping that the fate of head coach Todd Bowles rests on the whether or not the team makes [...]

There are plenty of opinions floating around the internet from pundits, writers and bloggers in regards to who the best [...]

While players targeted in the first round of the NFL draft garner the majority of the coverage leading up to [...]

By Glenn Naughton   Pro days and private workouts are in full swing for all 32 NFL clubs who will [...]