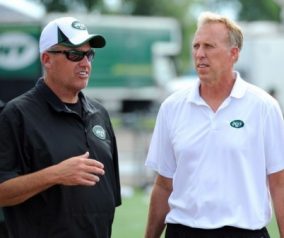 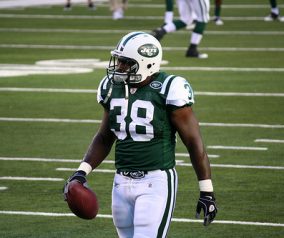 In response to yet another injury, the Jets have signed running back/fullback Lex Hillard who was let go by the [...]