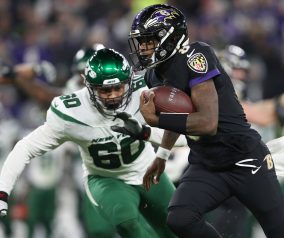 It’s purely speculation, but in looking at a tweet that was sent out earlier today by Jets linebacker Lorenzo Mauldin, [...] 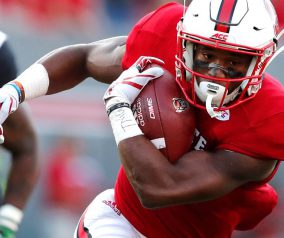