If you’re a die hard fan of the New York Jets, there’s a good chance you had the chance to [...] 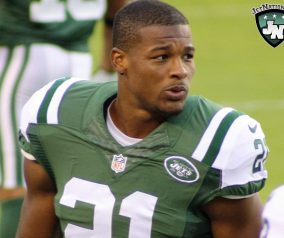 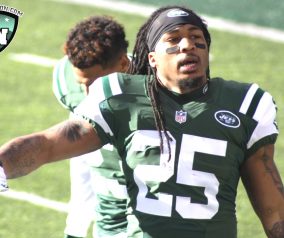 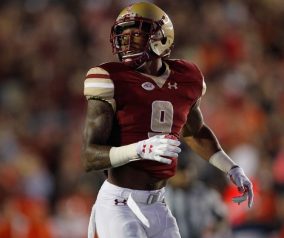 By Glenn Naughton   With the NFL combine behind us and the draft just around the corner, mock drafts will [...] 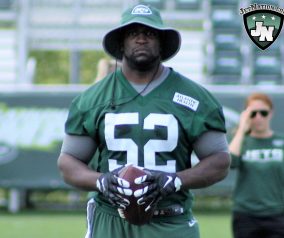 By Glenn Naughton While Jets fans are reacting to slew of cost-cutting measures the team has made in recent days, [...] 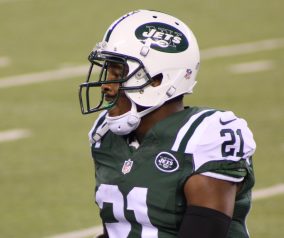 Marcus Gilchrist suffered a knee injury yesterday and his season is over. https://twitter.com/Mr_staynfocus/status/808162145334599680 Kimberley A. Martin recaps the injuries with [...] 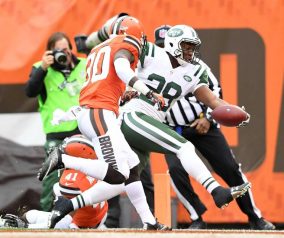 It took awhile, but the New York Jets got it together and remembered they were playing the Cleveland Browns in [...]