Daniel Jeremiah reports that an unnamed NFL executive believes the Jets have the “worst roster in the past decade” after [...] 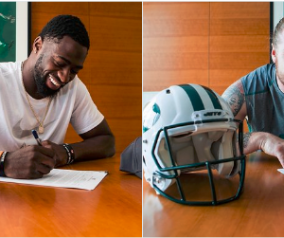 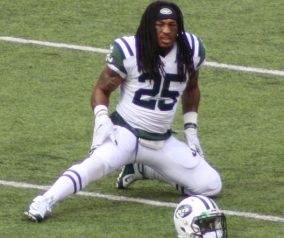 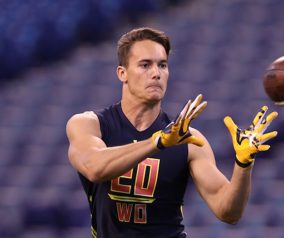 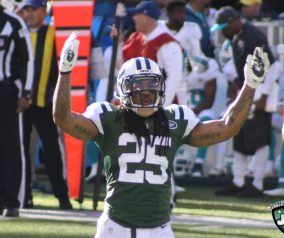 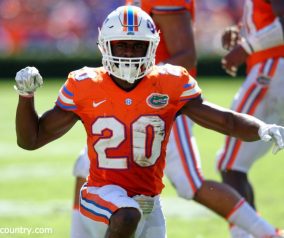 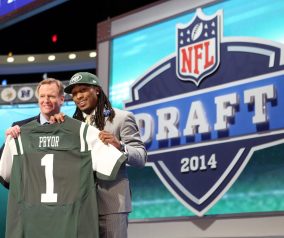 By Glenn Naughton   One day after choosing LSU Safety Jamal Adams with the 6th pick in round 1, the [...]