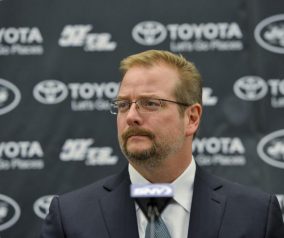 By Glenn Naughton It was almost a year ago today that Jets General Manager made his first major splash in [...] 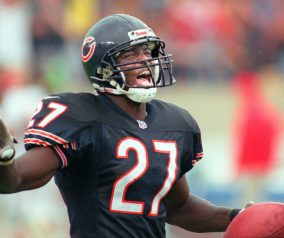