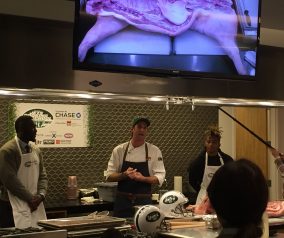 JetNation showed off it’s carving skills at the Institute of Culinary Education (ICE) Monday night. The theme was “Knife Skills [...] 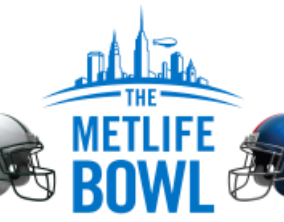 Saturday, August 29th the New York Jets will be facing the New York Giants in the MetLife Bowl 2015. This [...] 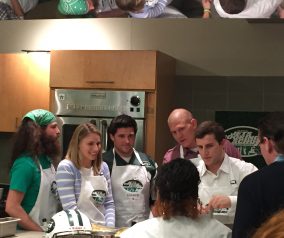 Southern Cooking With The Jets & ICE 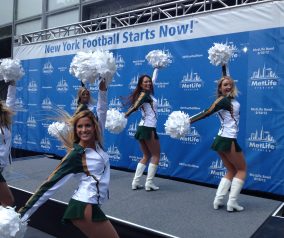 Today was an important day as Metlife and Metlife Stadium gave back to the dedicated and the diehard fans of [...]