Maccagnan Voted Executive of the Year

New York Jets GM Mike Maccagnan made plenty of headlines in his first year with the Jets. What was comforting [...] 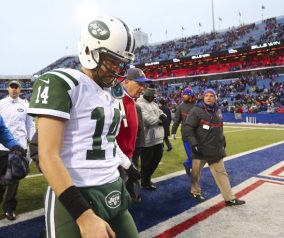 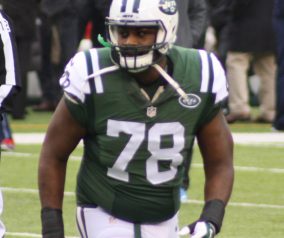 By Glenn Naughton   Over the course of the past two seasons, the New York Jets haven’t given their fans [...]