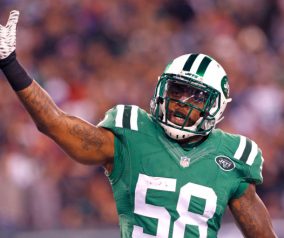 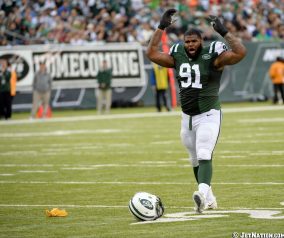 The Jets made a game of it, but 0% conversion rate in the red zone and mistakes on both sides [...]