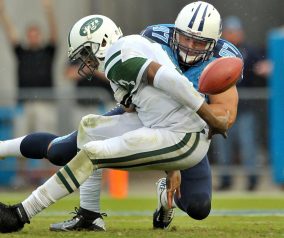 For the second time in a year, the Jets embarrassed themselves in Nashville. They were routed 38-13 by the Tennessee [...] 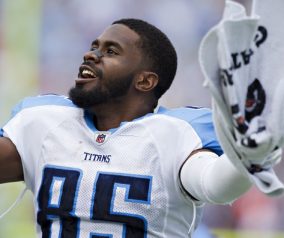 Jets Vs Titans Players To Watch

The Jets will take on the Titans on Sunday, here is our full NY Jets Game Preview.  As you are [...] 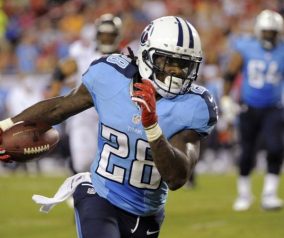 Below are a few players from the Tennessee Titans that can have a major impact on Monday night’s game against [...]