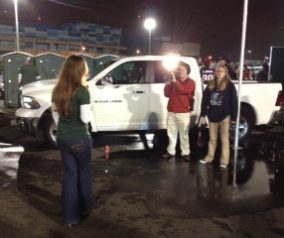 JetNation has gone video crazy! Courtney Aurillo was back in action on Sunday before the Jets \ Colts game, interviewing [...] 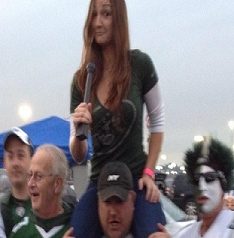 Courtney Aurillo was back at Metlife Stadium before the New York Jets game vs the Houston Texans. Talking to NY [...] 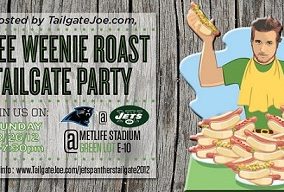 Are you going to the New York Jets vs Carolina Panthers preseason game on Sunday night 8/26?  If so, our [...]

The battle for bragging rights is just a few days away.  For those of you that are going we wanted [...]