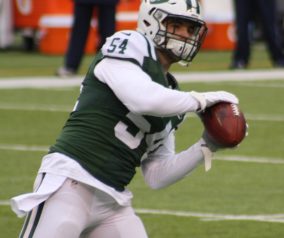 By Glenn Naughton When the NEP and their HC secured their fourth Super Bowl victory just a few days ago, [...] 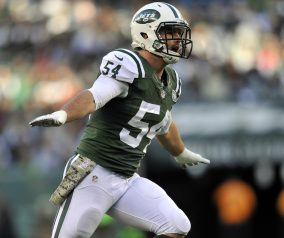 The New York Jets released their final injury report Friday; in total three of the five players on it are [...] 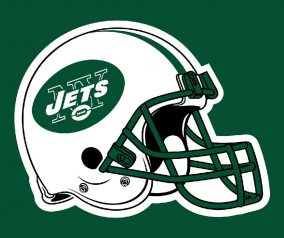 If you were paying attention to the Jets first pre-season game against Indianapolis last week, you may have noticed the [...] 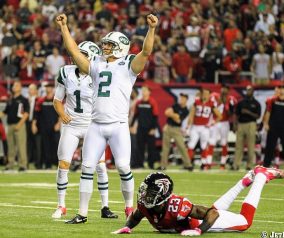 Coach This unit is coached by Thomas McGaughey (pronounced Mc-GAY-hee). Coach McGaughey is entering his first season with the Jets. [...] 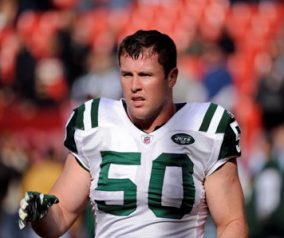 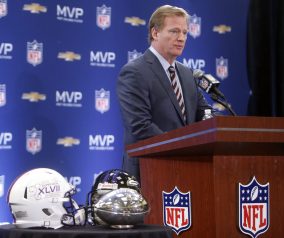 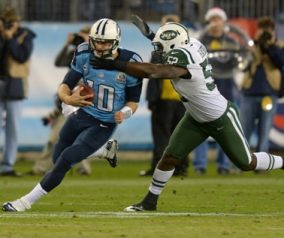 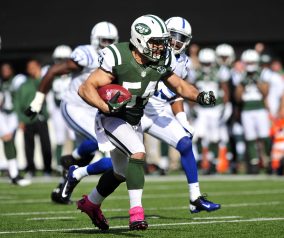 Rex Ryan And Tim Tebow On The Fake Punt

Rex Ryan was asked about the Tim Tebow fake punt pass to Nick Belore.  Here is what he had to [...]

Josh Baker Done For The Season With Knee Injury 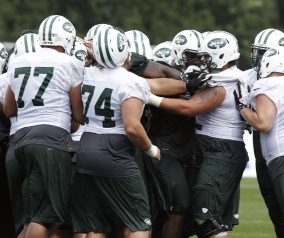