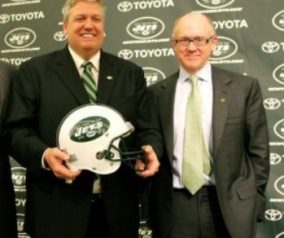 Jason La Canfora is reporting on CBS Sports that the New York Jets will hire their GM by Thursday. Steelers [...] 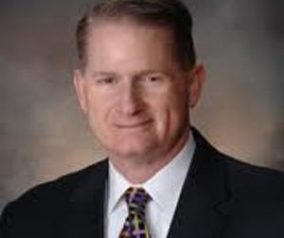 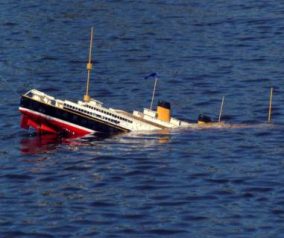 It’s been almost two weeks since the New York Jets informed general manager Mike Tannenbaum that he would not be [...]