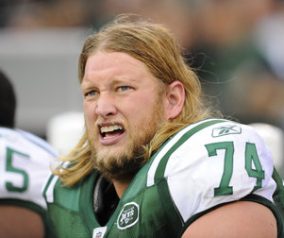 Here’s some current and follow up analysis from the NFL combine: Wide Receivers: Alshon Jeffery (South Carolina) – After having [...]