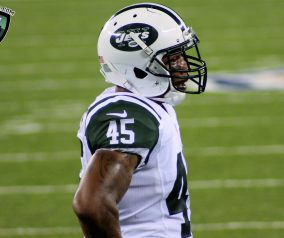 The safety position for the New York Jets is an interesting one. They are locked in with the top talent [...]

Looking to get their roster in order before Sunday’s meeting with the Miami Dolphins, the Jets have made a pair [...] 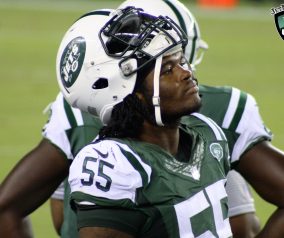 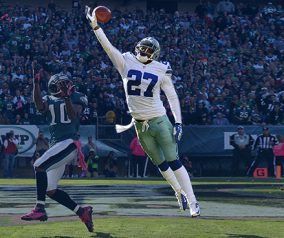 Free agent safety J.J. Wilcox was meeting with the San Francisco 49ers when he received a call that the Jets [...] 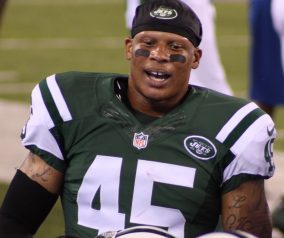 As we mentioned yesterday the Jets were set to sign safety J.J. Wilcox. The move makes more sense after this [...]