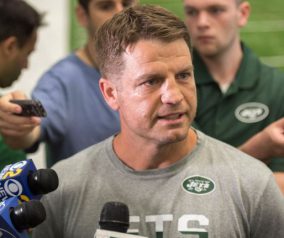 When all of the pre-draft dust settled, Mike Maccagnan’s masterstroke trade with the Indianapolis Colts on St. Patrick’s day allowed [...] 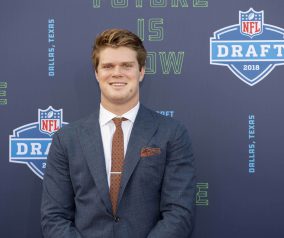 Round One Recap; Darnold is a Jet – NY Jets Podcast

The NFL draft is here and Sam Darnold is a Jet. Listen in as Glenn Naughton recaps how round one [...] 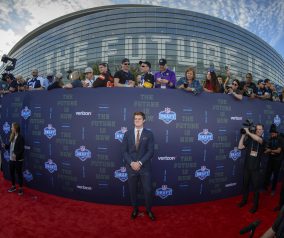 Luck for Sam! Darnold Falls to Jets in Round 1

The pick is in and it’s Sam Darnold, ladies and gentleman.  That’s right.  The quarterback who has been projected as [...]