Seth Walder of the New York Daily News is reporting that the Jets have parted ways with Jalen Saunders after only four [...] 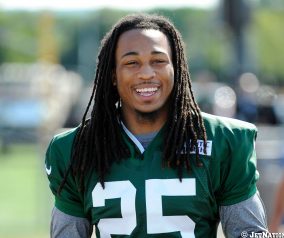