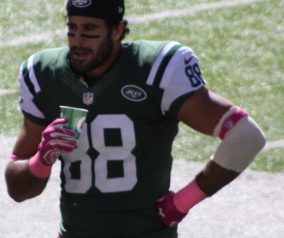 JetNation Takes a Second Look at the Rooks 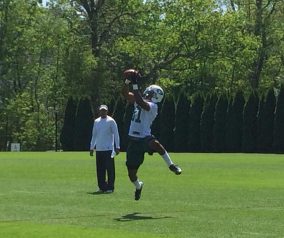 The NY Jets have announced that 4th round draft pick Shaq Evans was placed on I.R. and will be lost [...] 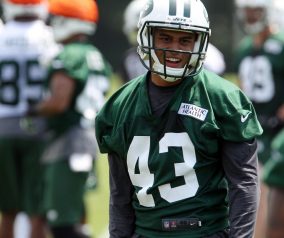 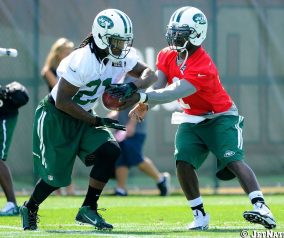 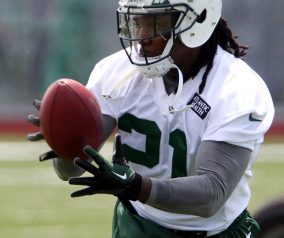 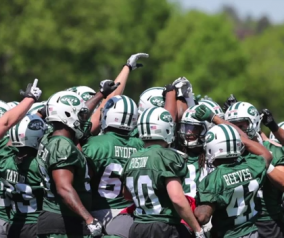 Rookie minicamp will conclude on Sunday and all eyes are on the rookie wide receivers.  It is a position of [...] 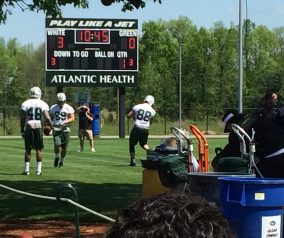