Before the start of the 2017 season, even entertaining the possibility of the Jets considering parting ways with left guard [...] 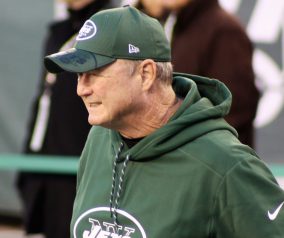