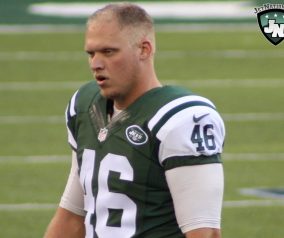 By Glenn Naughton   Having already locked up several of their own free agents in Ben Ijalana, Josh Martin and [...] 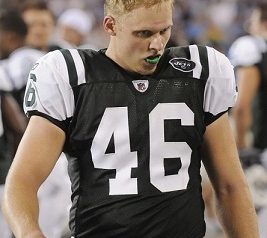 New York Jets long snapper Tanner Purdum will be holding a football camp for kids this July at Drew University. [...] 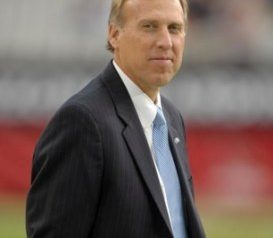 The Jets have addressed one of their biggest offseason needs by signing former San Diego Chargers outside linebacker Antwan Barnes: [...] 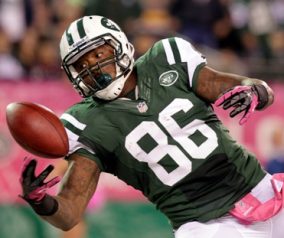 NY Jets player Tanner Purdum will be running a three-day youth football camp later this month. Tanner, who is the [...]